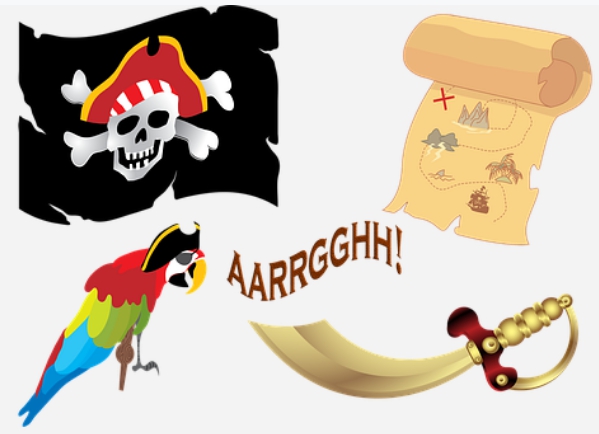 Jake and The Never Land Pirates Birthday Celebration is so much fun and there are many things to share! As making “fun foods” is key for this party, we will share lots of ideas. So let’s get started, I believed all our pirate food (aka”buccaneer grub”) is fairly easy to make.  The food has a nautical spin on some of the items.

The small touches make it more fun! Here is the menu:

The watermelon pirate ship & the fresh fruit was a big hit! It was incited from various unique versions I have seen on the internet. The process was relatively easy.

We just cut a large section from the watermelon (down to nearly the halfway point horizontally), shaped front a little, and took out all fruit. We mix the fruit salad together in a bowl and added it back to the hollowed out watermelon and added Bucky sails to make it a boat! 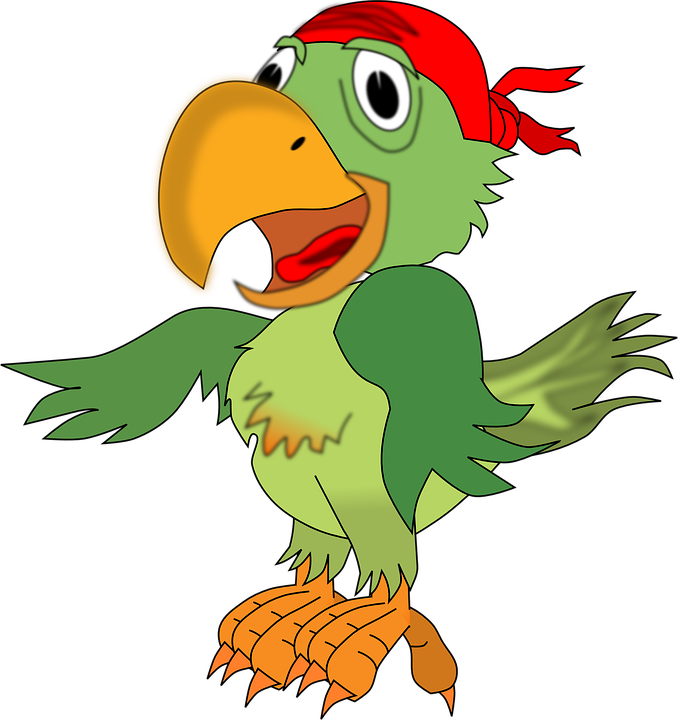 The fruit was a hit! I did have even had one bite, and we had NO leftovers! However, what actually surprised me was what hands-down kid favorite was……

I thought the kids may be a little weirded out by them and not pick them. However, I was wrong! The kids went crazy for the silly squid dish! It’s all that some of the kiddos desired! Extremely funny!

They are easy to create. Start by cutting the hotdogs in half. After that, cut those halves into 4 vertical strips halfway up providing you a “head” & tentacles”. Put all of the strips of hotdogs into a pan of boiling water until the tentacles begin curling (just a couple of minutes). A quick run in the microwave works too.  We used sliced hotdogs before when making spaceship rockets for another party.  Then you just place an “X” in the bottom 2 inches of one end of the hotdog and heat them up. 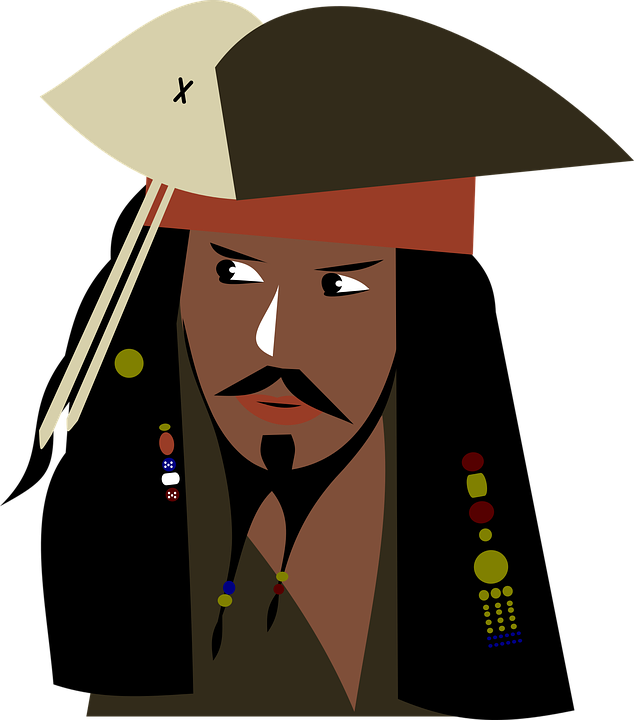 We also offered Pirate Punch outside in a beautiful cut whiskey barrel! Super fun! And, of course, most importantly, every pirate party requires an excellent pirate cake!

The guys demanded Bucky, so I needed to deliver! I like the way everything turned out for the Neverland party. 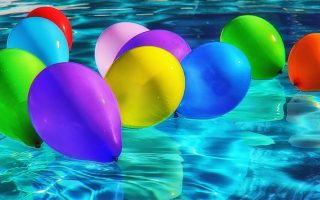 Make A Big Splash At Your Next Pool Party! 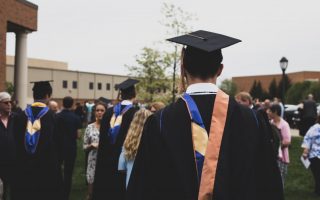 Start Planning an A+ Graduation Party

This site uses Akismet to reduce spam. Learn how your comment data is processed.